Works by Yanomami artists on exhibition in Shanghai, China

“I didn’t study in the city to learn to draw, I only studied in the forest, where I hunted in the brush. I drew on the trees, on the beaches, I drew on coconut trees and on new leaves, with charcoal. I removed the bark from trees and drew on the bare trucks,” recounts the artist Joseca Yanomami, commenting on evidence left in the forest of his first illustrations, as an adolescent. 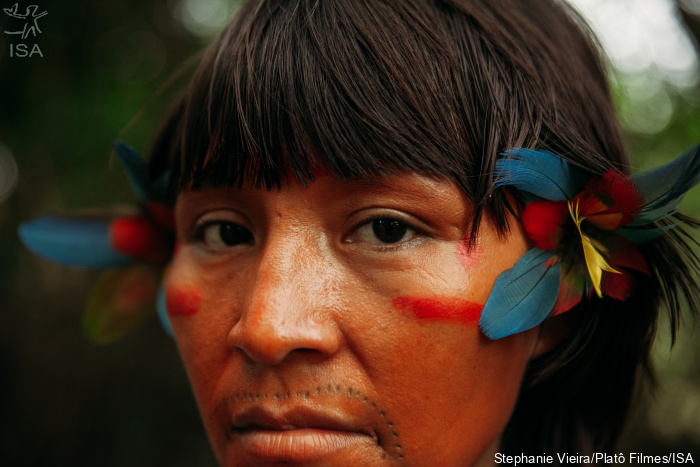 Today, the works by Joseca and two other Yanomami artists, Ehuana Yaira Yanomami and Kalepi Amarildo Isaac Sanöma, are being appreciated thousands of kilometers from Yanomami Territory, in Shanghai, China. The city was chosen to be the next host of the exhibition “Trees”, shown for the first time in 2019, in Paris. Visitation for the Chinese leg began on July 9 and will continue until October 10, 2021.

Read the story on Medium