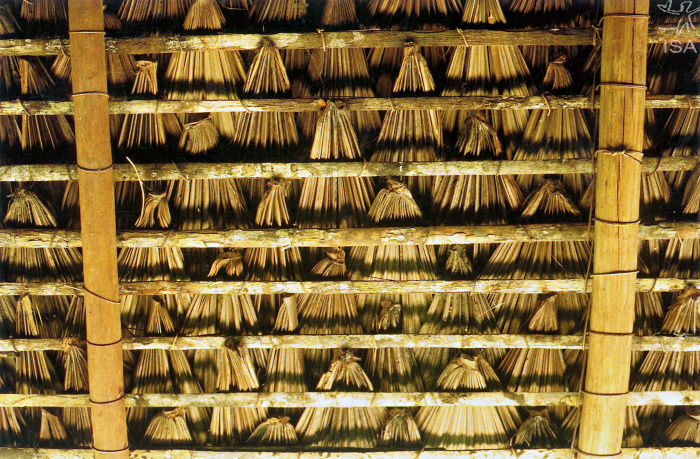 The general long-term objective of the Rio Negro Program (PRN) is to create the conditions for, and collaborate on, a program for sustainable development in the Rio Negro River Basin, a trinational region spanning Brazil, Colombia, and Venezuela.

The socio-environmental diversity of the Rio Negro region – the largest blackwater river basin in the world – is one of the most significant in the Amazon. In the Brazilian portion of the Rio Negro, located in Northwest Amazonia, there are 23 indigenous peoples and a mosaic of unique forest formations, partially protected by indigenous territories and environmental conservation units.

The mid-range objective of the Rio Negro Program is to formulate and implant a regional program of sustainable indigenous development in the Middle and Upper Rio Negro. ISA is pursuing this program in partnership with local indigenous organizations, other nongovernmental organizations (NGOs), and governmental agencies.

The total population of this portion of the Rio Negro River Basin is around 40,000 people, distributed in 750 communities and homesteads located along the main rivers, and in two urban centers, São Gabriel da Cachoeira (pop. 11,000), the administrative and economic center of the region, and Santa Isabel do Rio Negro (pop. 4,000). Approximately 90% of the population in the region is indigenous. The non-indigenous population is concentrated in the cities, although there, too, the majority are indigenous. 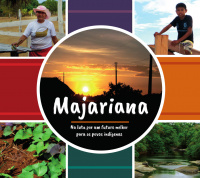